Bakery China 2018 attracted many Asian visitors who came by our WACHTEL booth, as they feel more and more delighted by German bakery goods.

With more than 122,000 visitors from 105 countries and regions Bakery China is one of the most important Asian trade fairs. It was held from May 09th to 13th. Our subsidiary WACHTEL Asia was supported by our German colleagues from Hilden.

Aside from exhibiting our products the mediation of international baking traditions has been prioritised. Well known Asian master baker Nogami, who carries the title “best baker in Taiwan“, was as active at our booth as one of our master bakers from Germany.

Many different traditional types of bread „Made in Germany“ were baked live on stage - like mustard or carrot bread and easter buns. The recipes for those traditional pastries could be taken home by our guests.

The trade fair was an absolute success for WACHTEL: There is growing demand for German baked goods and confectioneries and Chinese bakers are increasingly attracted to our „Made in Germany“ high quality ovens. Especially our control systems GENERATION IQ – the IQ TOUCH and the IQ COOL have been the crowd pullers at our stand. Not only are the control systems available in Chinese language, but also in more than ten further languages - an important feature as we have subsidiaries in four different countries and are represented in more than 34 nations worldwide. Your next chance to visit us and to find out more about our innovations will be at iba in September, Munich or at POLAGRA in October, Poland. We are looking forward to see you there! 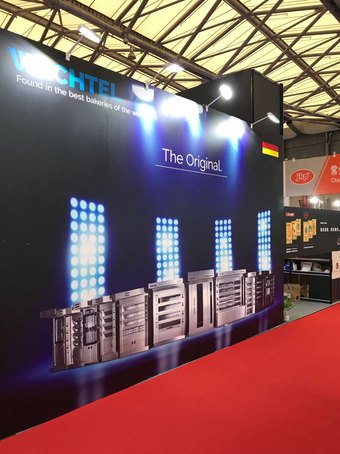 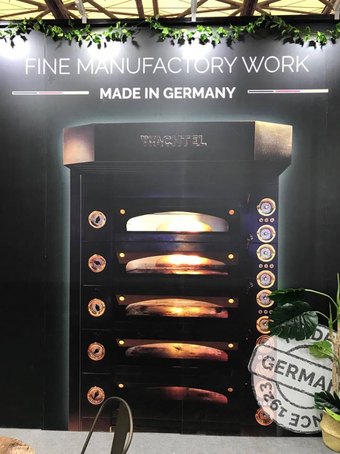 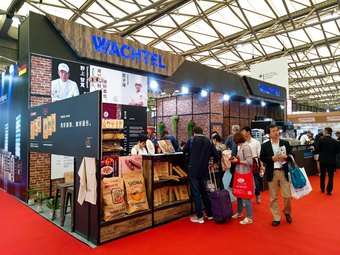 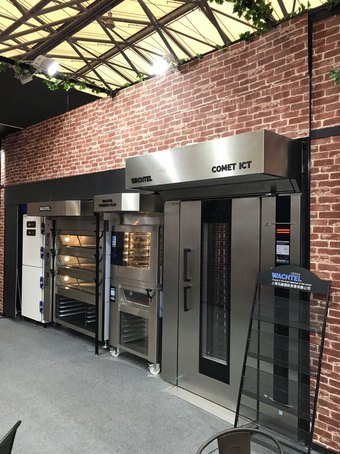 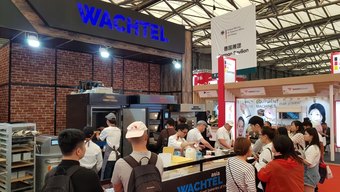