Our customer Beeplus from China beautifully stages our PICCOLO

Shenzhen, a million-strong metropolis with around 13 million inhabitants, is located on the coast of China and borders Hong Kong to the South. The planned city is one of the most important for foreign investment and also one of the fastest growing cities in the world. Shenzhen is also the city known for the highest per capita income in China (excluding Hong Kong and Macao) and is part of the Creative Cities Network by UNESCO since 2008.

That's why WACHTEL is particularly pleased that our new customer Beeplus opens a 3,000 sqm store in this city. Our PICCOLO deck ovens with lift are beautifully staged in the middle of the shop and used for live baking. Thus, guests and customers can directly convince themselves of the quality and, above all, the hygienic standards. Lastly, the varied presentation of products whets the appetite for even more baked goods from a WACHTEL oven. 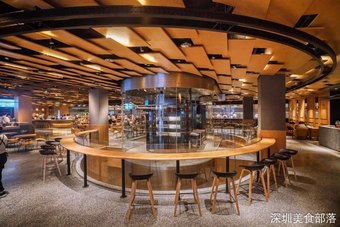 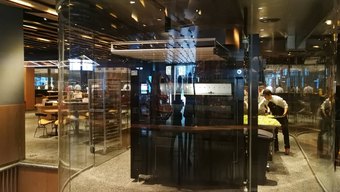 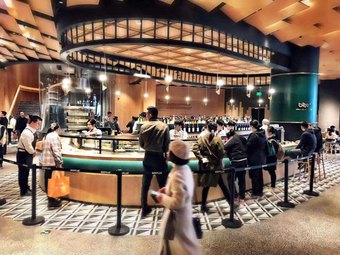